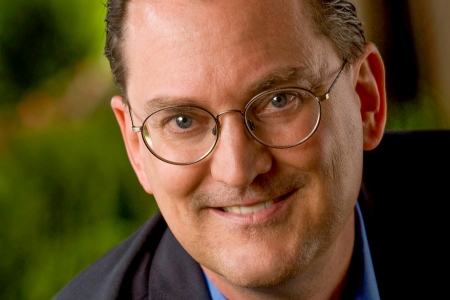 Recently PPG announced the appointment of Daniel G. Korte as global vice president-elect, aerospace products. Korte succeeds Barry N. Gillespie, current vice president, PPG aerospace products, who has announced his intent to retire, effective since Aug. 1, 2018. Korte joins PPG from LMI Aerospace, Inc., where he was chief executive officer and a member of the company’s board of directors. Prior to LMI, he progressed through various roles at Boeing, including program manager, F/A-18E; vice president, supplier management and procurement; and vice president and general manager, global strike systems. He also served as president, defense business at Rolls-Royce.

“Dan’s leadership and experience in the aerospace industry will be invaluable in his role at PPG,” said Michael H. McGarry, PPG chairman and CEO. “We thank Barry for his many contributions. Barry joined PPG in 2007 and has since driven a culture of continuous improvement. He integrated the Deft and Cuming Microwave acquisitions, and was singularly instrumental in the formation of Sealants Europe. Barry’s passion for operational excellence has been instrumental in building and growing a solid aerospace business for PPG.”

You want to stay informed about upcoming news?